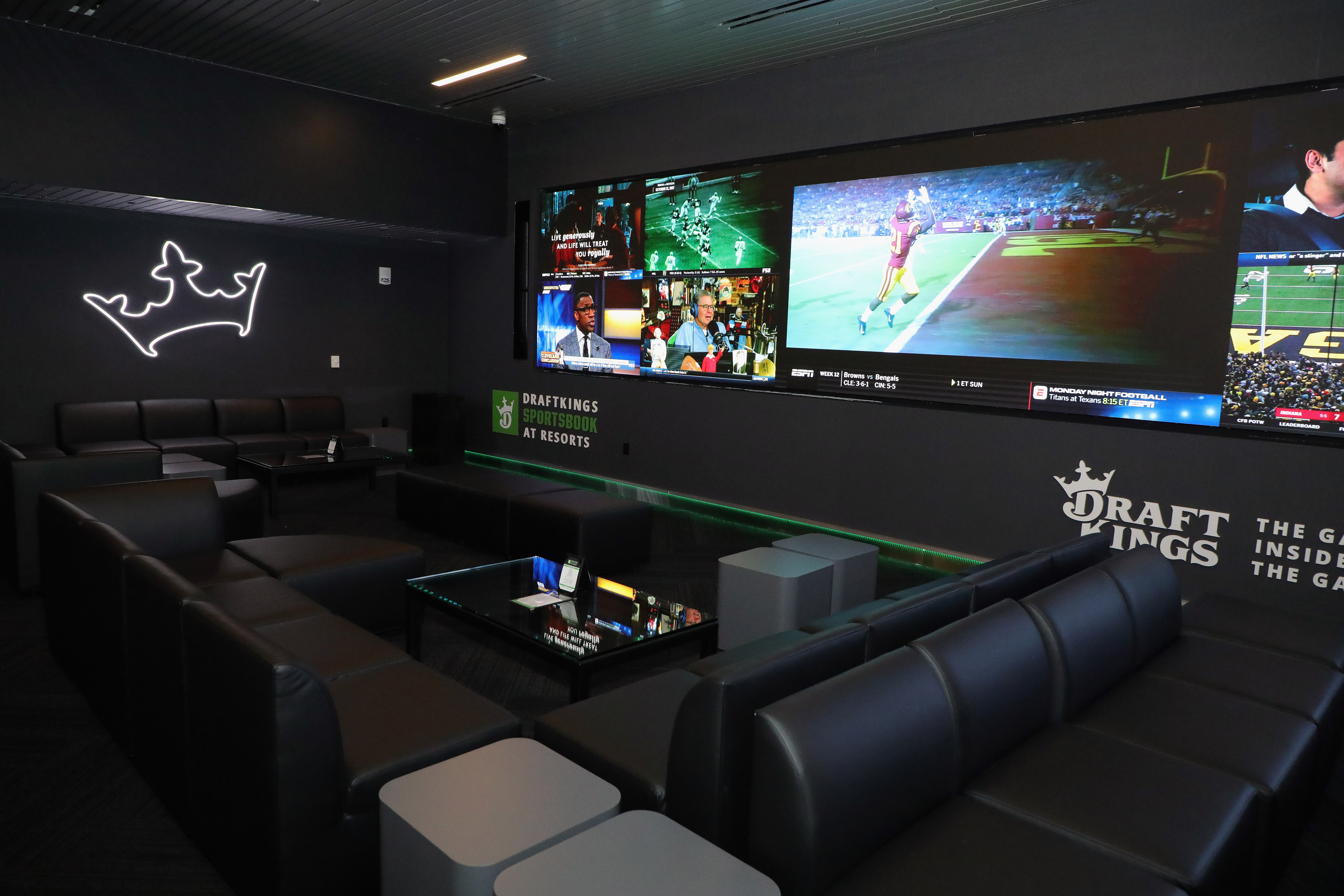 When your expectations don’t meet the back of the net: Expected goals in soccer, explained

There’s a stat for soccer that attempts to take out some of the luck inherent in a sport with less scoring than others. How can you use it to make better bets?

Share All sharing options for: When your expectations don’t meet the back of the net: Expected goals in soccer, explained

In the Round of 16 of the 2014 World Cup, the United States was locked in a 0-0 draw against Belgium, with the winner advancing to the quarterfinals. Though the Nats had been on the back foot all day, USMNT goalkeeper Tim Howard turned in one of the best performances in World Cup history.

Howard was so magnificent that day the memes are still being created, and it gave US manager Jurgen Klinsmann the chance to send on forward Chris Wondolowski for midfielder Graham Zusi in the 72nd minute in an attempt to score. It was a push for america to win a knockout round game in the world’s biggest sporting event for just the second time.

In the 93rd minute of regulation, tackle-happy midfielder Jermaine Jones flicked a ball into the path of Wondolowski. And what happened from there might have set the sport back decades in the United States.

90’+3’: Attempt missed. Chris Wondolowski (USA) right footed shot from the centre of the box is too high. Assisted by Jermaine Jones with a through ball.

But to fans of an outmatched USMNT side that didn’t want to waste the performance of a lifetime from Howard that day, it looked like this:

Full disclosure: I don’t remember this shot as I blacked out immediately, but I’ve been told I almost shattered the tv screen with the reflexive cry that left my body. If you’re walking by a trash can and miss the receptacle with your wad of paper, I’ll still say “nice shot, Wondo” to project my pain. On my list of sports horror stories (and I’m a Philly sports and South Florida football fan so I have a doctorate in enmeshment), Wondo’s Sitter easily cracks my Top 5.

But the truth is if Klinsmann’s side had been victorious that day, it’s likely that would not have been justice. Belgium was the better team for most of the match, and it showed via the expected goals at the end of 120 minutes.

And by some numbers, the USA should have lost 4.8 to 3.0 — even though Wondolowski was projected to score 63% of the time from where he was and for that shot.

How do we know that? Because of expected goals, a statistic looking to bring fairness and justice to a sport that naturally doesn’t lead itself to much of it. But before we can determine what should have happened, we have to know what an expected goal is. So let’s take a look at the controversial statistic, and how it affects your betting on the beautiful game.

The ASA model rated Wondo’s shot at 0.63 xG, but how was that determined?

What are expected goals?

Expected goals (or xG in football parlance) takes every single shot on a football pitch, compares it to a database of hundreds of thousands of scoring opportunities from matches played all across the world at high levels, and determines how often someone should scored given the variables involved in the shot taken. Things like, was it a header or taken with a foot, what was the distance and angle, and how it was played to the shooter are all accounted for by the model being used.

Here’s a pretty good primer from one company putting out xG data, Opta:

Where can it get complicated?

Here’s the thing about xG: because of how the models are independently created by many companies, you’ll get different results depending on which company you’re using.

And of course since all the models assume a league-average player is taking the shot, players that consistently perform above the rating of their opportunities given. If you’re a soccer fan, you won’t be stunned to learn that Lionel Messi puts away chances at a higher rate over the expectation than any player in the world.

It’s not a perfect statistic, but it’s often pretty accurate if the sample is big enough. The three players that have created the most actual goals over xG since 2014/15 entering this season? Messi (19.34), Mohamed Salah (11.23) and Alexis Sanchez (10.02), according to ESPN who uses Opta’s data. You can make a good argument for those three as the best goal scorers on earth, so at least that calculates.

On a league wide basis, the Bundesliga uses Sportec Solutions to compile their data, so you might see differences in the official stats during a German football broadcast then an English one. If you’re going to use xG as part of your wagering, make sure you’re aware of the data provider involved.

So how do I use this info in betting?

Finding teams that are consistently underperforming their xG could be bad luck, or it could be a lack of skill from the players attempting to put away the chances. On the other hand, a team that’s scoring far ahead of xG pace might just have world-class players all over the pitch, or they could just be getting lucky over a short sample.

It’s a way to separate the signal from the noise in soccer, just as hard-hit balls and exit velocity do for a hitter in baseball. When the sample sizes are so small, finding the right trend over the right outcome is a better way to be profitable.

What about in-game betting?

A quick Twitter search of “xG Team Name Here” at halftime of a big match should get you some xG charts from the first half with stats as well. If you see a team with ~2xG and zero actual goals at intermission, it might stand to reason they’ll be able to put one in the onion bag with another 45 minutes of play.

This also goes to individual players as well: Tottenham’s Harry Kane tends to over-perform his xG opportunities, so all things being equal, a prop bet on him to score might have additional value over another striker in the same position. If he’s not playing or is subbed off, expect less scoring from Hotspur.

Expected goals should be just one tool in your toolbox as a bettor, but it’s an important one when understanding why a line is set where it is, as well as how to find value in a match wager or prop in soccer.

But how to interpret that data to find profit, well that’s up to you.